Over the Summer we were also proud to reissue the first volume of the POISON IDEA "Kings Of Punk" reissue series, "Darby Crash Rides Again: The Early Years Volume 1." This is the record that kicked off the series in 2011, and had been unavailable for several years.

Buy it at your local cool record store, or better yet ORDER IT DIRECT from the official P.I. WEB STORE. They've got a lot of cool shirts, merch, DVDs and releases on the band's own AMERICAN LEATHER RECORDS. 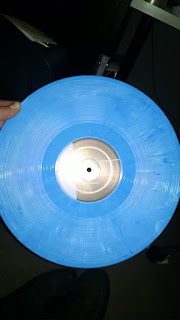 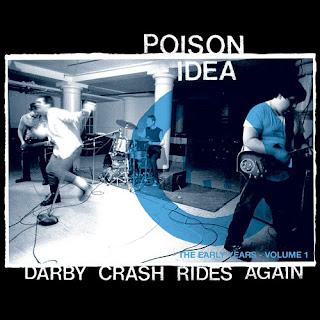 Check out our posts!